The recession officially started today.
Both here in Canada, where we officially had negative growth in the 2nd quarter . . ....

and in the USA, where growth (is) at rates insufficient to achieve sustained reductions in unemployment.

Shhhh . .... everyone is sleeping.  Quietly go out and buy canned food and ammunition - the currencies of the future!
Posted by Don Sharpe at 1:45 PM 2 comments:

The new Kansas State University Mascots are an endangered species.  Only 24 hours after the unveiling, massive efforts are underway to erase all traces that they ever existed.

The Eco-Enforcers?
Apparently a masked '70's hooker and a hydrocephalic Norwegian rat are coming to take your 100w lightbulbs away!  Bwahahahahaha!!  As usual, the best part of this academic leftist debacle is in the comments.

"Eid al-Fitr is a significant day (4th century superstition)
based on the sighting of the new moon . . ..." 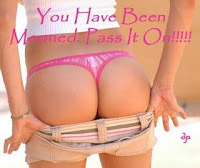 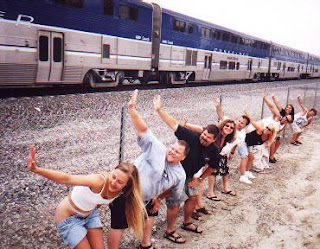 A real warrior would always want his death to mean something, Jack Layton was an affable warrior - he wasn't on my side, but he was consistent defending his ideals. His death has unfortunately been twisted into a mockery of real heroism by those members of both his party AND the Media Party who shared his version of the truth. His real legacy will be the exposure of his far-left colleagues for the lunatics they really are. PM Harper's motivation remains unclear, but may be no more complicated than just handing the NDP as much rope as they ask for, and then watching them hang themselves.

No reason on earth exists for the continued existence of the Canadian Boloney Corporation as the State Broadcaster.   FREE THE CBC!!  Ezra Levant hosts an hour long show on Saving the CBC.
Posted by Don Sharpe at 5:26 PM No comments: 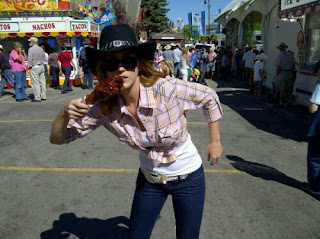 Katy munchin' a smoked turkey leg at the Calgary Stampede 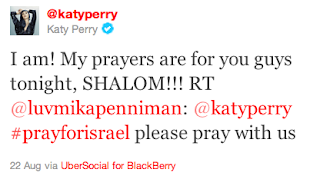 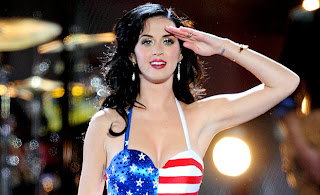 How much more awesome could this young lady be?
Posted by Don Sharpe at 7:38 AM No comments:

Get 'em to say 'Death to Israel'

A conversation with the CBC Ombudsman

Friday, July 22, 2011
CBC refusing to name War Criminals
Dear Kirk LaPointe - CBC Ombudsman
Do I read this correctly? The CBC policy is not to name suspects, even when the list has been formally published on the Gov't of Canada website. So, Canada's national broadcaster is refusing to help the citizens of the Canada identify the criminals among them.
This is wrong on so many levels. Who do the people at the CBC think they are? This list, including pictures, of criminals is vital information that Canadians need - god help the decision makers at the CBC if someone comes to harm as a  result of this policy.
Signed,
Don Sharpe - Calgary, AB
-----------------
From: CBC Ombudsman Ombudsman@CBC.CA

Dear Mr. Sharpe:
I write to acknowledge receipt of your e-mail. It is the customary practice of CBC’s Office of the Ombudsman to share complaints with the relevant programmers, who have the right to respond first to criticism of their work. I have therefore shared your e-mail with Jennifer McGuire, General Manager and Editor in Chief of CBC News. If you are not satisfied with the response you receive you may ask me to review the matter. Programmers are asked to try to respond within twenty working days.
Sincerely,
Kirk LaPointe - CBC Ombudsman
----------------
Dear Kirk,

Right now, everyone is helping to find these criminals except you.
Thanks for your efforts.
Don Sharpe - Calgary, AB
Twitter link: #noheavylifting
----------------
Aug 9, 2011
Dear Mr. Sharpe:
Thank you for your e-mail of July 22 addressed to Kirk LaPointe, CBC Ombudsman, drawing our attention to a CBC News.ca story posted on July 21 under the headline, “Ottawa names war crimes suspects in Canada”. “CBC is refusing to help the citizens of Canada identify the criminals among [us]”, you wrote.

That is not the case, of course. Those named are not “criminals”, but “suspects”. Quite a different matter. The story prominently included a sentence that explained, “CBC News’ practice is not to name suspects and therefore is not publishing the names or photos of the suspects at this time.”

The story prominently included a sentence that explained, “CBC News’ practice is not to name suspects and therefore is not publishing the names or photos of the suspects at this time.”

The specific circumstances in stories usually differ, but the principle that practice is based on is the presumption of innocence. In this case, we had no information about the 30 men on the government list or the details of the crimes they were said to have committed – some dating back 20 years. We did not know who had accused them. Nor did we know what kind of evidence was gathered against them, who had gathered it or how credible it was. The provision of that basic information is part of the due process intended to protect the rights of an accused. It is a principle at the foundation of the Canadian judicial system.

But while CBC News decided not to include the men’s names or photographs (in common with other news media, including The Globe and Mail), we did prominently and repeatedly report the story on our broadcast news programs and in our Internet news pages. Those stories also carried a link to the government web site identifying the men.

In the succeeding days as the story evolved and we learned more information about some of those on the list, we carried stories that included their names and photographs. At the moment, I believe five of the men on the list have been arrested, charged and detained. CBC News has carried stories on each one of them.

Thank you for your e-mail. I hope my reply has reassured you of the continuing integrity of our news service.

It is also my responsibility to inform you that if you are not satisfied with this response, you may wish to submit the matter for review by the CBC Ombudsman. The Office of the Ombudsman, an independent and impartial body reporting directly to the President, is responsible for evaluating program compliance with the CBC's journalistic policies.
Sincerely,
Esther Enkin
Executive Editor - CBC News
cc. Kirk LaPointe, CBC Ombudsman
---------------
August 22, 2011
Dear Ms. Enkin,
Thank you for your reply.
I've read it carefully and it appears we remain on opposite ends of this issue.
Your defence of the CBC 'practice' and splitting hairs over the validity of the accusations don't wash with me.
Further, Evan Solomon's condescending tone when interviewing Minister Vic Toews was painful to watch. Hard Q's are one thing, not the disrespect and disdain shown to this respectable MP.

I suggest you read the comments section on the 'My CBC is...' article on the CBC website.
http://www.cbc.ca/news/yourcommunity/2011/08/my-cbc-is.html
Wow, I'm not alone in believing the CBC is irresponsible and out of touch with Canadians.
I and apparently many others are hoping the days of an unaccountable CBC are numbered.
Signed,
Don Sharpe - Calgary, AB
cc. Kirk Lapointe, CBC Ombudsman
cc. Jennifer McGuire, GM/Editor in Chief CBC News

Posted by Don Sharpe at 9:22 AM No comments:

Mark Steyn on 'The Source' "Think Globally, Act Locally!
You are Free Men! You're inheritors of 8 centuries of Liberty!
Go Get 'Em Ezra!"


The 'Wetaskiwin Times Adviser' published a leftist 'hit piece' - 'Norway Horror just the Tip of the Iceberg?' - that demanded a response.


Fight 'em wherever they show up.
Posted by Don Sharpe at 9:09 PM No comments: 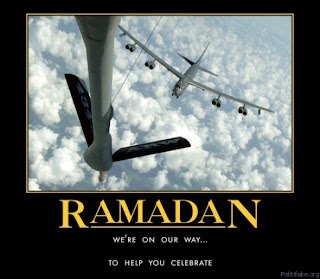 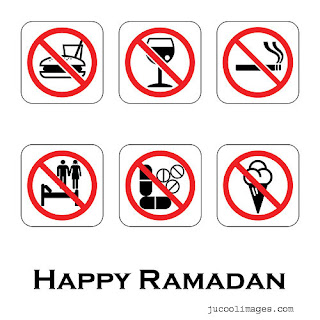