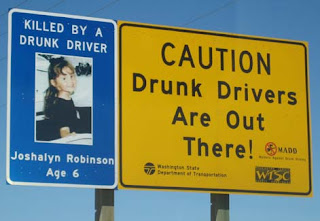 Certainly, if Rifqa Bary had been nearly run over by a deranged, urepentant drunk driver, there would by an huge outcry by M.A.D.D. But in Ohio, 17 year old Rifqa says she's had a 'near miss' honor killing, and will be in court tomorrow in Florida to defend herself from being sent home to the family that (allegedly) threatened to kill her.

How many women will have to die before the 'Religion of Peace' is held accountable?
Posted by Don Sharpe at 11:50 AM