Harper 't Gov't on a roll 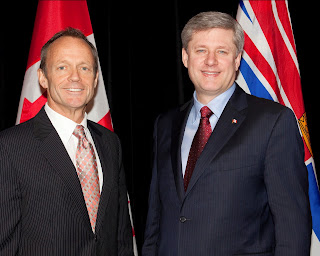 Last week they told the U.N. and the U.A.E. to 'pack sand'. Hopefully soon they'll tell Emirates Airlines they can't fly over Canada at all.
Yesterday the gov't laid out a series of reforms it said would go after "ruthless profiteers" who coordinate illegal people-smuggling operations and asylum seekers who "jump the immigration queue." 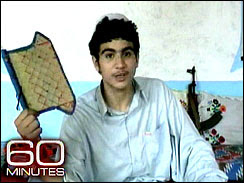 Now they apparently have an opportunity to slam the door on Omar Khadr's attempted return to Canada. That's a 'hat trick' I'd like to see. Show your support in the Herald comments.
Posted by Don Sharpe at 8:03 PM