Immigration Manipulation - Lock all your doors and windows, there's criminals on the loose!

Now a Canada-wide warrant has been issued for Mohamed Said Jama, the Somali refugee slated for deportation last fall but returned to Canada after a failed attempt to remove him.

Canada Border Services Agency spokeswoman Lisa White says, "This case is a priority for CBSA. All Canada Wide Warrants are listed here - TOO LITTLE, TOO LATE. 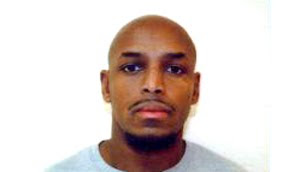 Comments on the CBC story here, some of which are hilarious.
Posted by Don Sharpe at 7:52 AM