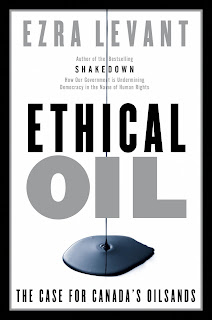 Pages at the Plaza
For a lively discussion on the merits and dangers of developing Alberta's oil sands, come to the Plaza Theatre for a debate between Ezra Levant and Andrew Nikiforuk.

Levant, author of "Ethical Oil: The Case for Canada's Oil Sands" will argue that the ethical cost of buying cheap oil from corrupt regimes is far too high. He feels that oil from a democratic state is an asset to world peace and stability. In contrast, Nikiforuk argues in his book, "Tar Sands: Dirty Oil and the Future of a Continent," that the environmental cost of developing Canada's oil sands will irreparably harm our environment. Nikiforuk would like an immediate moratorium on oil sands development.

Two of Andrews' previous books which I very much enjoyed and can recommend: 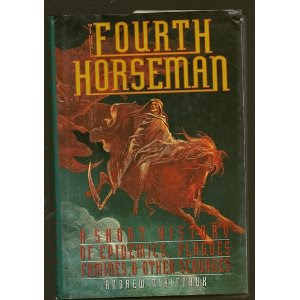