Our trip to Israel Part 5

Israel has been at war with their enemies for years, long before 1948.  This rich and tragic history of struggle and triumph has built into the country and her people an indomitable spirit and a passion for living in the moment.  Ammunition Hill was a Jordanian Police training facility before June '67.  More IDF soldiers were lost here than in any other single battle during the six day war. 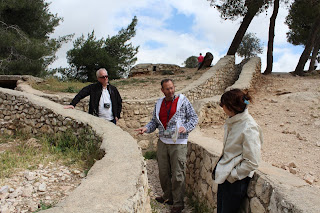 Yad Vashem, the Holocaust Museum.  The Hall of Names.  The Railcar.  The 'Rightous Among The Nations'.  As the last direct victims of the concentration camps pass away, this monument lives and breathes their plight with truly beautiful and horrific displays.  This is one of the top 5 sites to see in Israel. Plan to spend several hours here, and do not miss the Children's Memorial. 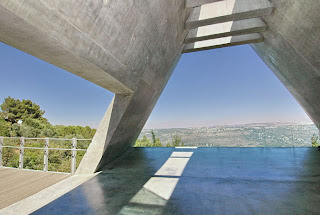 Irgun Museum in Tel Aviv. "Every Jew had the right to enter Palestine; only active retaliation would deter the Arabs; only Jewish armed force would ensure the Jewish state."
The Irgun were an offshoot of the Haganah, the precursor to the IDF.  The Irgun were Zionists who felt the Haganah were not adequately defending Jewish interests in the region.  Critics of the Hagana leadership slammed the lack of weapons and the Hagana policy of restraint in not fighting back. In short, these fighters were bad-ass arab killers, they were not interested in negotiating any kind of 'false peace' with Israel's enemies. 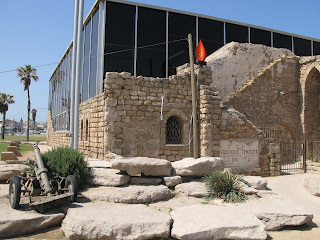 ﻿
Operation Black Arrow:  1955 - Extensive infiltration of fighters from Gaza murdering Israeli citizens near Rehovot.  IDF soldiers destroyed their camp and wiped out their Egyptian reinforcements. Another historic example of what happens when you push Israeli's too far. 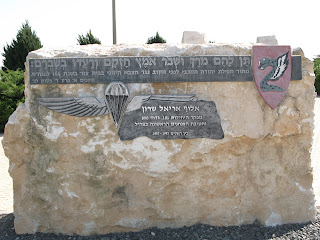